hire me to speak

.Henry started his first business at 18, an on-demand dry cleaning service for the Film and TV industry in New York City, with clients such as The Wolf of Wall Street, Boardwalk Empire, Power, and more. Henry led the company through its acquisition in 2014 -- founding and selling his first business by the age of 21.

Henry is also passionate about Media. Henry Executive Produced and Hosted the TV show ‘Hustle’ on VICELAND, Executive Produced by Alicia Keys and Marcus Samuelsson; and produced and hosted podcasts for brands like The Washington Post, Gimlet Media, WeWork, eBay, and Samsung.
Find out more
Featured In

It's been a minute

Specializing in handling wardrobe for the NYC Film / TV Production community, MCS controlled over 70% of the market share within a relatively short period of time. Some clients include: Boardwalk Empire, Law and Order: SVU, The Wolf of Wall Street, The Amazing Spiderman 2, Orange is the New Black and more. 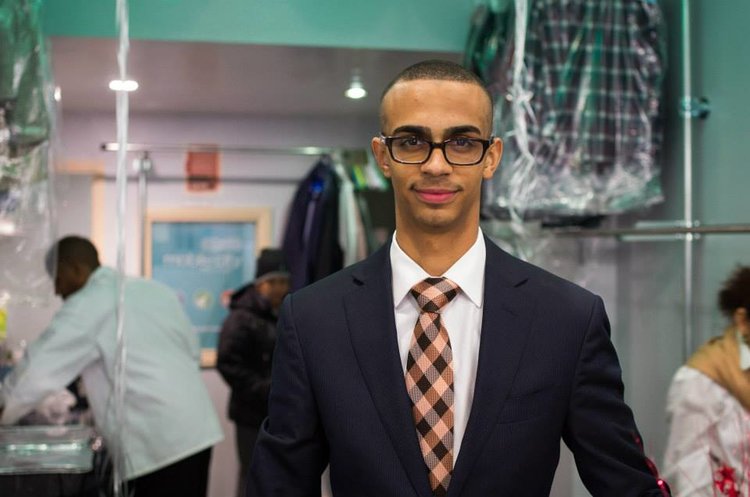 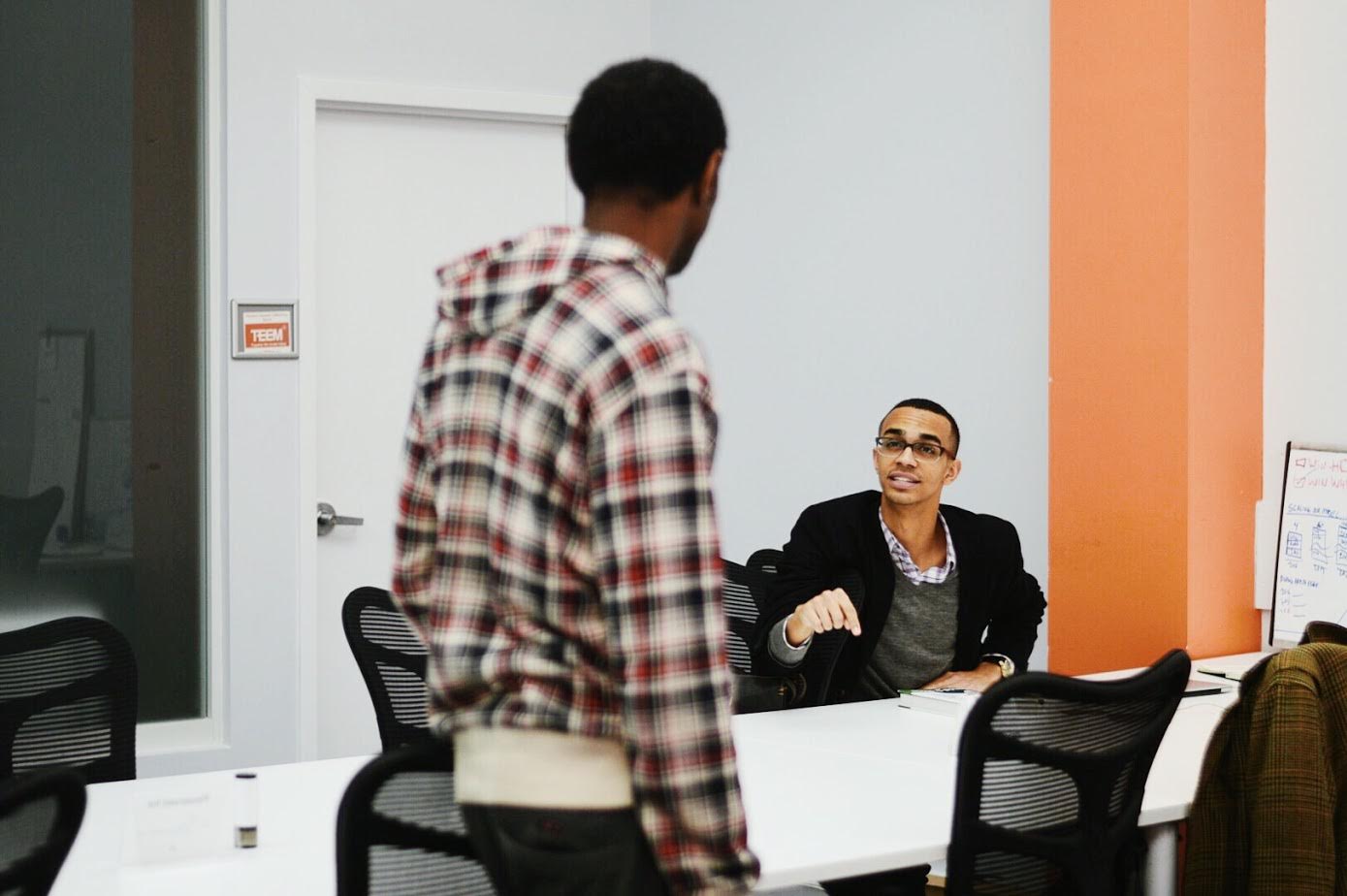 Cofound Harlem is a non-profit incubator on a mission to incubate over 100 companies north of 96th street. The ambitious economic development project has garnered support from top caliber advisors and organizations since it’s inception. 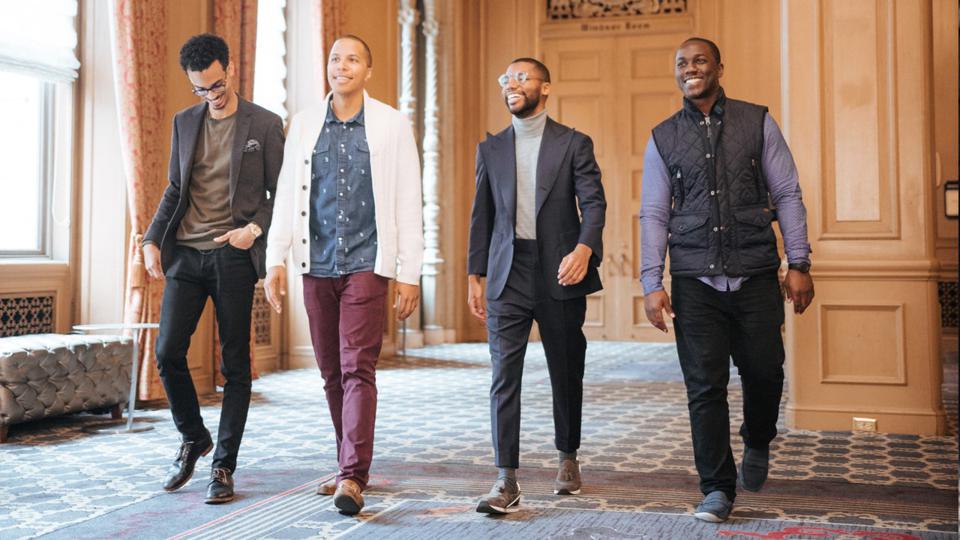 Harlem Capital Partners ("HCP") is a New York based diversity-focused early-stage Venture fund on a mission to change the face of entrepreneurship by investing in 1,000 diverse founders over the next 20 years. 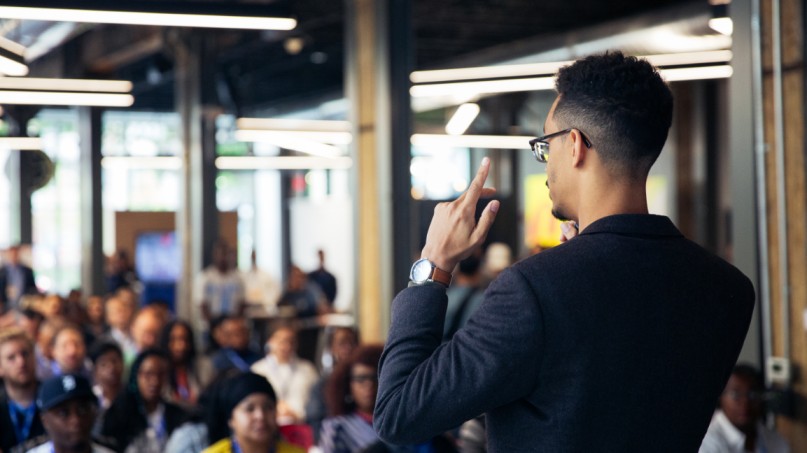 Today John continues to lean in and give back to the communities that help built him. Working now on larger visions and ideas to help stabilize and bring generational wealth to communities of color, John remains a founder and operator of several ventures geared to do just that.

Crafted with ❤ in Allentown by Modare